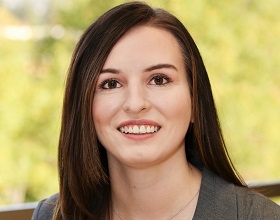 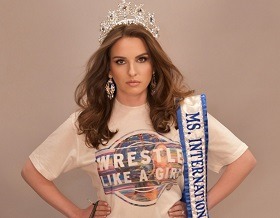 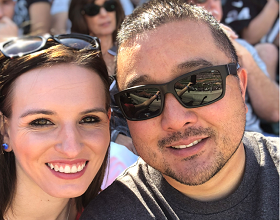 Kimberly Horikoshi, formerly Root, is the Executive Practice Assistant to Nathan Bennett, Cody Smith, and Nik Linton. She finds joy in helping those who help others and brings a diverse set of skills to the team after previously working in various industries.

Kimberly hails from a city that defines grit: Youngstown, Ohio, which is smack dab in the middle of the Rust Belt of our country. She graduated with Honors from Youngstown State University and holds a bachelor’s degree in Exercise Science. Kimberly strives to break stereotypes through being involved with a wide range of activities. She is an accomplished martial artist and has held several beauty pageant titles. She has even worked on films as a stunt performer.

Las Vegas, Nevada, and Phuket, Thailand, are two of the places that she’s called home. Her personal goals involve seeing as much of the world as possible (She’s visited 13 countries and counting). She loves traveling, learning, and inspiring others. Kimberly has gathered a variety of skills that she has been able to take with her wherever she goes and is excited about starting a new chapter of her life in San Ramon, California, where she plans to set down roots.

In her spare time, she enjoys spending time with her husband, Kevin, and supporting organizations such as Wrestle Like a Girl, that advocates for equality for women in the sport of wrestling.

Check the background of this investment professional on FINRA BrokerCheck